“Standing on the Corner… in the footsteps of Bobby Troup”

Undetected by Homeland Security the gang cleared US customs in San Francisco and made their way over The Golden Gate Bridge to Tiburon for a hearty seafood dinner at Scoma’s in Sausalito. Suitably refreshed, they awoke and gleefully donned their patches for a two hundred mile journey through Hell’s Angel and Mongol territory to Yosemite National Park, first protected in 1864 and nearly 1200 square miles. Not just a great valley, but a shrine to the power of glaciers, the strength of granite and the tranquility of the High Sierra. Originally captured on film by the legendary Ansel Adams.

On the second day, the gang moved out of Yosemite to ride the spectacular Tioga Pass at over 10,000 feet down to Mammoth Lakes. There were no signs of vertigo. All made it intact, despite a collision between one of the vehicles and a deer. Most went to sleep, but it was rumoured that whilst one member was seen doing laundry at 4am another was being paid $50 to “do a Chippendale” for a hen party he encountered whilst out trapping local wildlife.

Four native American cultures are known to have lived there in the last 10,000 years: the Navares Spring People, the Mesquite Flat People, the Saratoga Spring People… and latterly The Sons of Royalty. Camp was established at Furness Creek in the company of prickly pear margaritas. An early morning round of golf ensued and records were broken: the lowest round of golf ever played on an invasion, the most number of air shots (78) in a fifty yard distance and one straight drive in 4000 yards by a musician.

Day four took the Sons into Nevada and Las Vegas, where what goes on tour stays on tour. Rumours of an announcement circulated and it was up early to ride to the Grand Canyon Railway Hotel in Williams, Arizona. Next day the ride took them north to the Canyon itself, where a proposal was made on the Canyon rim and gleefully accepted! Our heartfelt congratulations to Becky and James… big life and happiness!

From the Canyon, the journey continued south to Winslow AZ, inspiration for The Eagles “Take it Easy” and a key stopping point on Route 66. The Sons settled into the Posada Hotel for a very fine meal in the Turquoise Room restaurant. This was followed by an impromptu “Chirp Up” by the railroad tracks.

Day 7 took the gang from Winslow through the stunning Petrified Forest and the Painted Desert, then across the border into New Mexico to the somewhat dilapidated El Rancho Hotel in Gallup. Former haunt of many Hollywood stars, the Sons spent the evening in the 49er lounge. Gallup has the highest violent crime rate in the United States and security kept an overnight eye on the bikes and cars.

On the eighth day, it was time to ride Route 66 to Albuquerque for lunch before heading north over the Turquoise Mountains to their final destination, the breathtaking city of Santa Fe. Nestled at 7000 ft in the southern tail of the Rocky Mountains, this city boasts a spectacular music, arts and craft scene. The end of tour dinner and awards were held at the Sons’ hotel The Inn & Spa at Loretto, much to the amusement of all present.

Saturday saw a day at leisure followed by a brilliant performance by the Sons of Royalty and members of Thunder at the end of tour party, with the group returning to London the following day.

2015 SEX SYMBOL (usually awarded to a lady) Alec the Chippendale

MAN OF THE YEAR ROUGH RIDER AWARD Robbo (Purple Mustang, iPad and Being Thrown out of a Bar incidents) 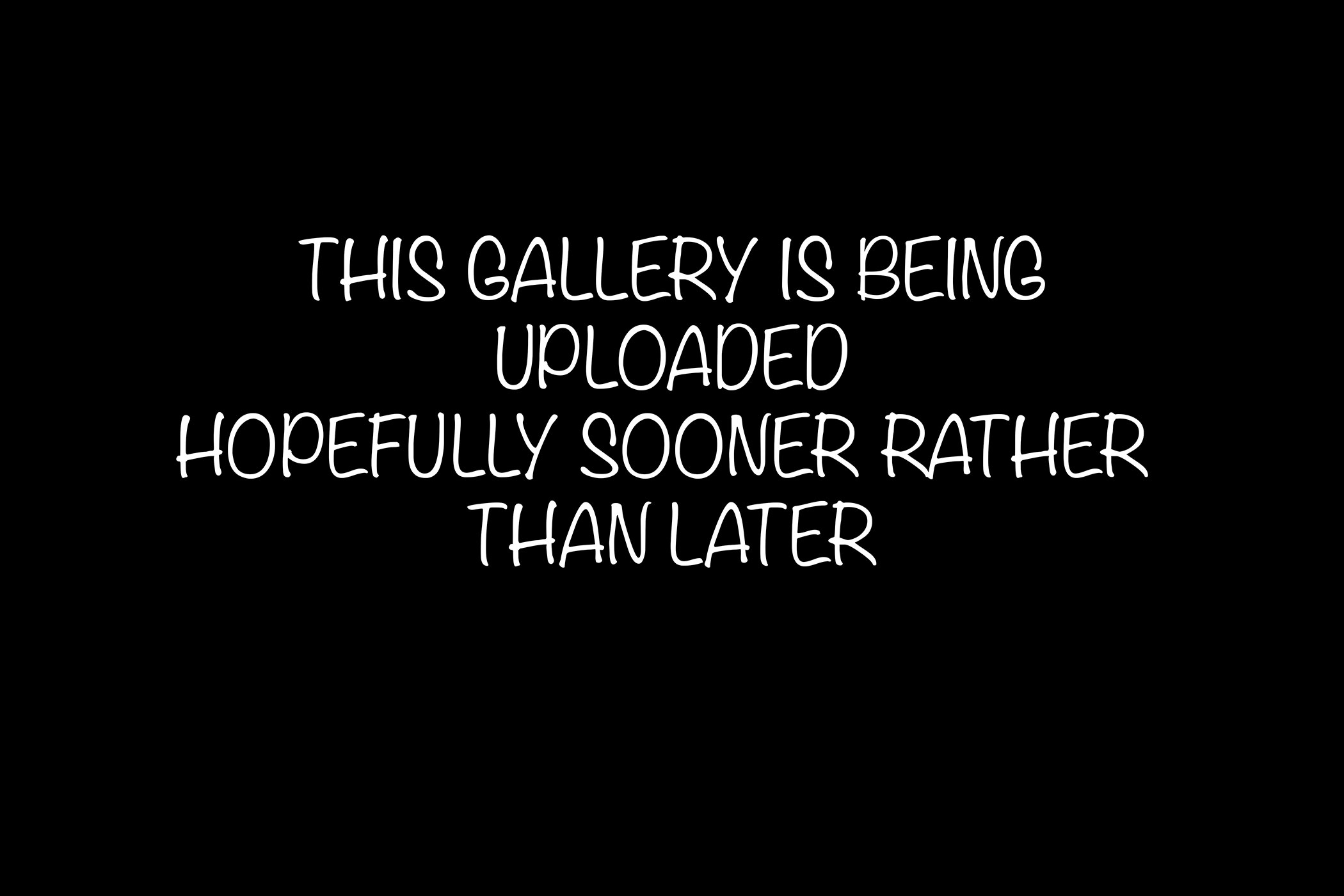